Automated ground robots in the alpine region can make rescue work but also maintenance work on infrastructure in impassable terrain much easier by transporting material, tools or people.

The objectives of the institutions involved in the project TU-Graz, PMS, DCNA, ARTI and MOD are defined by:

The project started in July 2020 and should be completed within two years. In order to achieve the goals, the DCNA will define use cases in cooperation with the end users involved and then work out and document the results using an evaluation concept. 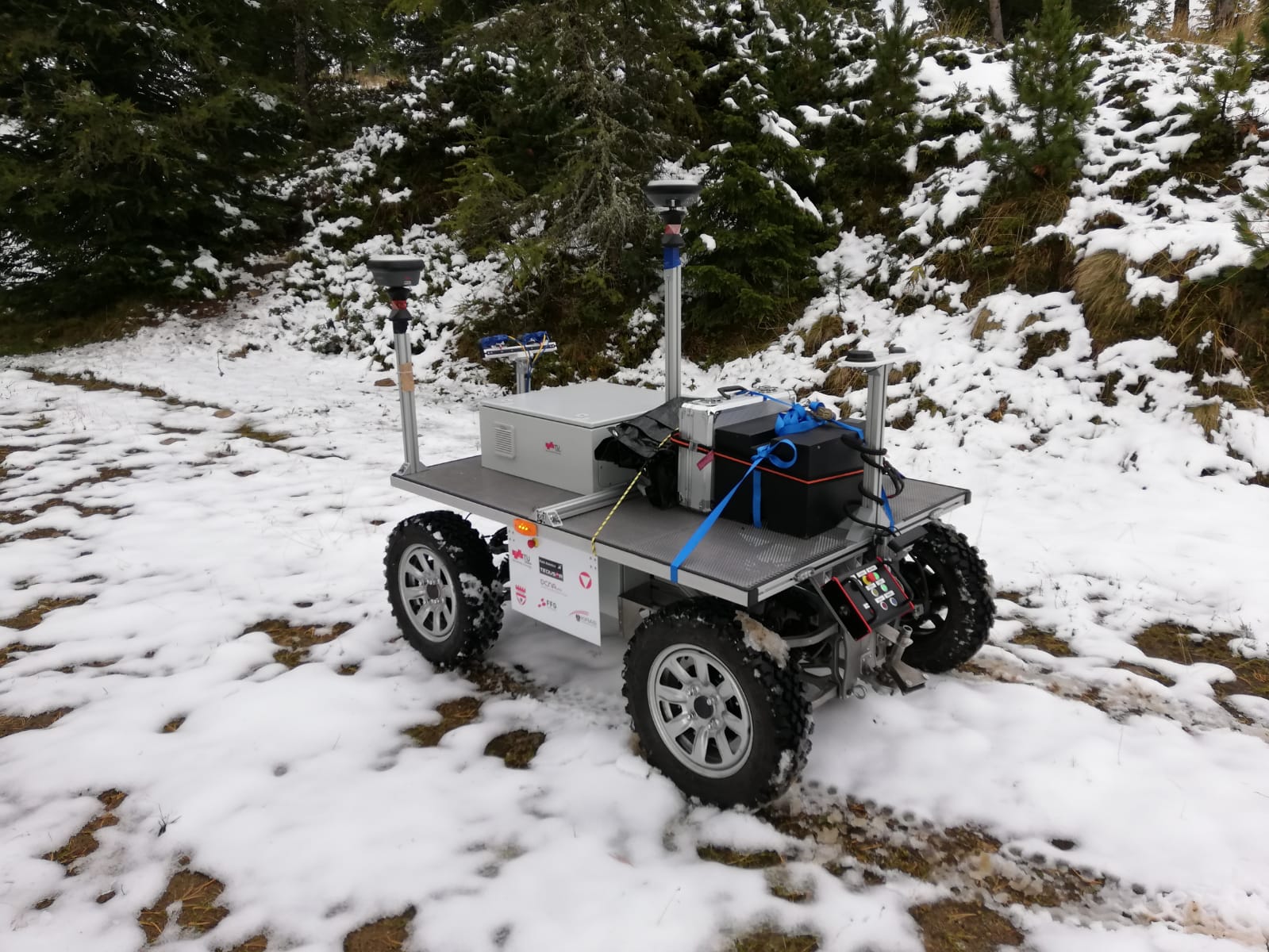 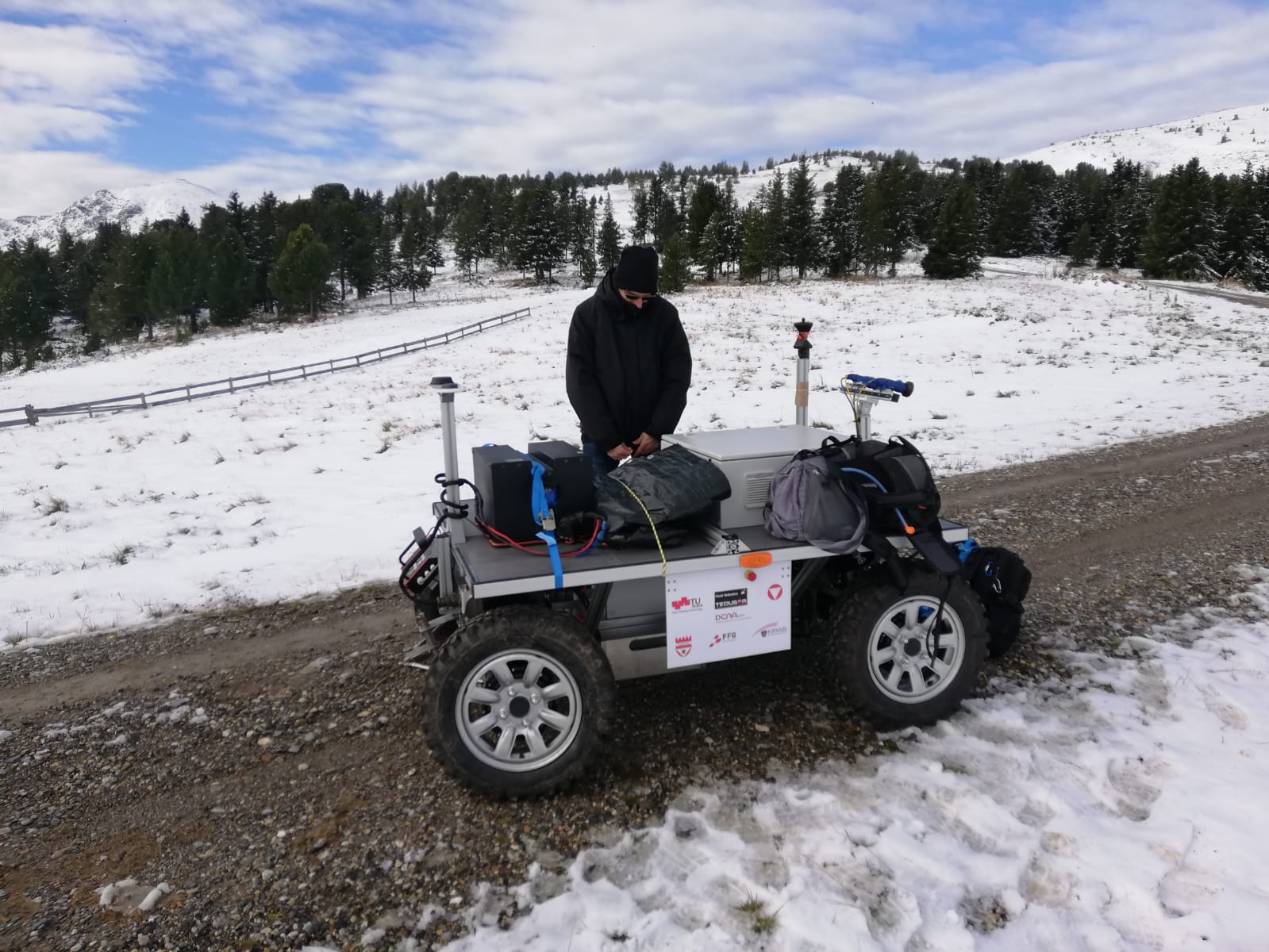