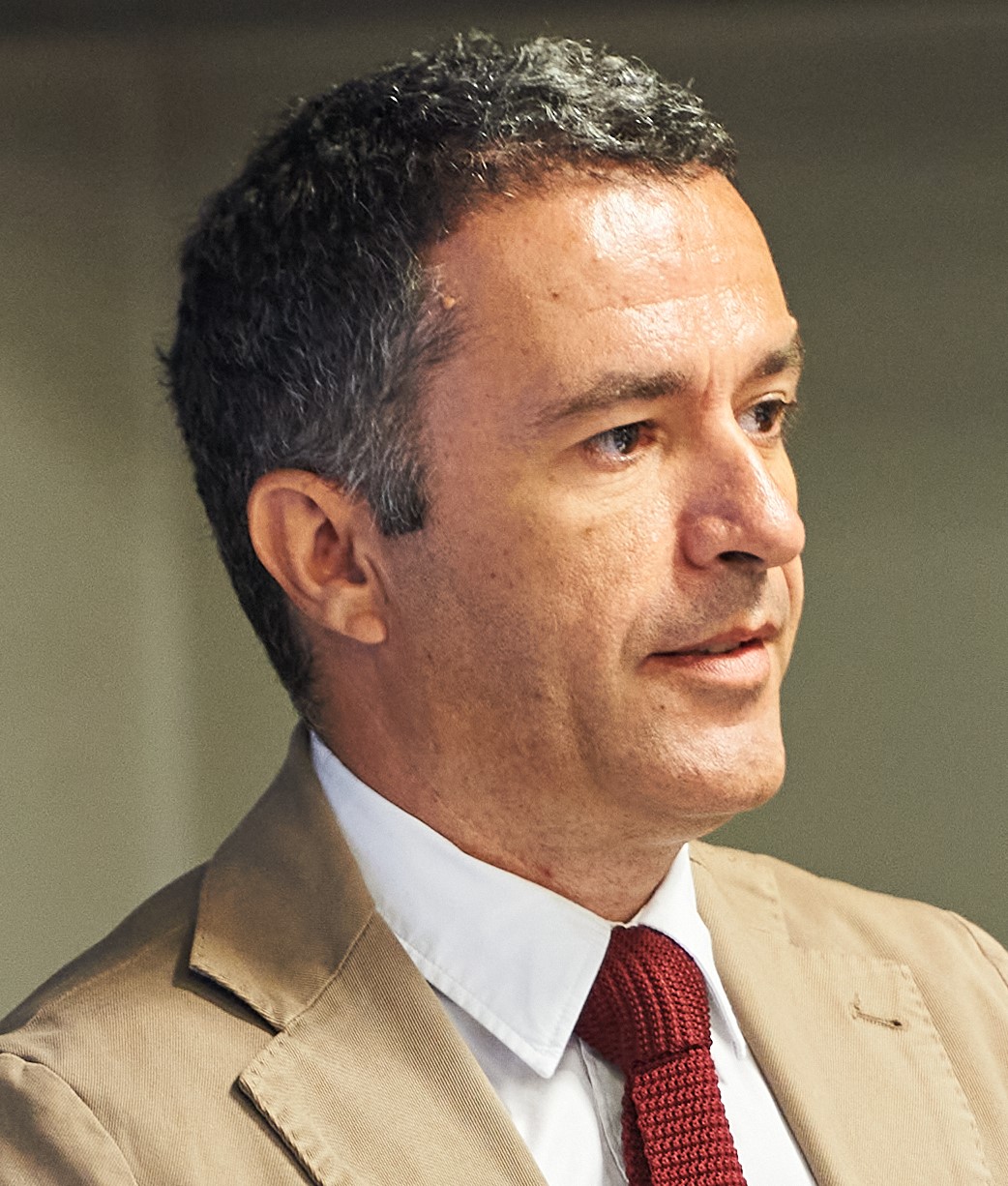 Vlatko Jovanovski is a Law graduate from the University St.Cyril and Methodius in Skopje, North Macedonia and has been actively involved in emergency management in the last 17 years. Starting as a military officer in 2004 he shifted to the national civil protection service in 2006 where he covered different tasks from local to national level. In 2012 he completed his master's degree in disaster management at the University of Copenhagen. He also holds diploma on business continuity planning from the Buckinghamshire New University in UK and is author/coauthor of several scientific articles related to disaster management. After 10 years spent in government service in 2016, he started working as emergency field coordinator for the local UNICEF office in Skopje, North Macedonia responsible for the ongoing activities with the refugee crisis. During this period, he also supported the Regional Office of UNICEF for Europe and Central Asia transitioning to the new established system for office emergency preparedness and response. As of 2018 he is heading the Secretariat of the Disaster Preparedness and Prevention Initiative for South Eastern Europe.